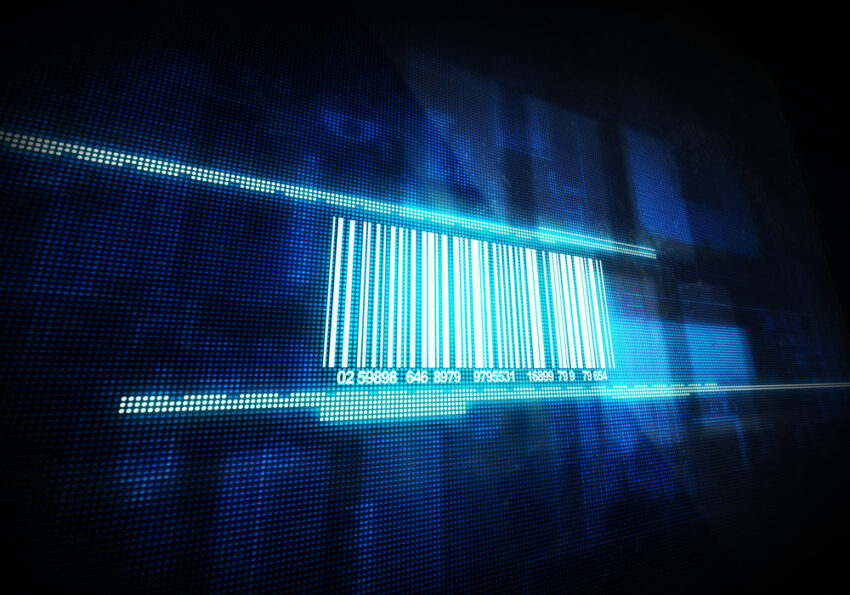 Bearing in mind that barcode scanning as we know it today only really came into use in the last few decades of the 20th century, it really is remarkable how far the technology has progressed, and how dependent businesses have become on its use.

You would be hard-pressed these days to find a business in almost any sector that doesn’t make use of a barcode scanner or several. But this also underlines the critical importance of ensuring your own organization’s barcode scanners are suitably looked after.

What measures, then, should you be using yourself in the maintenance of your organization’s barcode scanners? Below are some of the best tips.

Some barcode scanners may look durable, but that doesn’t mean you’ll want to drop one, given the many essential components within these devices that could sustain damage or become misaligned in the event that you do drop them.

Thankfully, most barcode scanners incorporate a wrist strap to guard against dropping while the device is being used. In addition, there are barcode scanners on the market that are specifically designed to withstand harsh impacts, so if dropping or knocks to the scanner will be a particular risk in your workplace, investing in a few such scanners could be a wise decision.

As we touched on above, it won’t always be easy or possible for your organization to avoid its barcode scanners being used in ways that could present risks to the device. Those risks could include hard knocks, but also such things as dust getting into the device, or the scanner being exposed to high temperatures.

Still, it is precise because of these sometimes-unavoidable risks, that you should be especially diligent about only storing your scanners in conditions that do not risk compromising their functioning and lifespan.

That means keeping them away, as far as possible, from areas of excessive dust, dampness, and intense heat. Exposing the scanner to direct sunlight for any significant period of time is also a no-no, which means not leaving it on the dashboard of a car or van on hot days.

Clean your scanners regularly, but carefully

Even with the most careful use, if your organization’s scanners are being used on a constant, day-to-day basis, it is inevitable that they will accumulate dirt and dust, which will likely settle into the crevices and gaps in the device, to say nothing about fingerprints and smudges.

The reading windows on your devices will require particular attention, as any accumulation of dirt here could make it harder for the scanner to perform well and consistently.

Get your scanners looked at by experts if problems occur

One of the few downsides of using commercial barcode scanners – if ‘downside’ is quite the right word – is that there are all manner of issues that can arise with them, and it might be far from obvious how the given problem should be tackled.

Adding to the complexity of such issues is the fact that they might not always have anything to do with a device malfunction. A scanner failing to read a particular barcode, for example, could be simply down to the barcode being too small, or even the barcode being distorted or damaged in some way.

Even if a given barcode scanner belonging to your organization seems to have a fundamental problem, such as failing to turn on, if the device is especially old and has been discontinued for a while, there might not even be obvious online resources to help you identify the source of the issue.

This brings us neatly onto the subject of companies, such as Mobile Computer Repair, that actually specialize in undertaking repair work to barcode scanners and similar devices.

The best such organizations tend to have highly in-depth and hard-won technical expertise, encompassing all manner of popular barcode scanners and mobile computer models from such brands as Honeywell, Bluebird, Motorola, Psion, and many more.

A well-maintained barcode scanner is one that your organization hopefully won’t have to replace for many years into the future, so it’s well worth taking the time to look after your firm’s devices properly. And as the above tips show, good barcode scanner maintenance doesn’t even necessarily have to be a great hassle or very expensive. 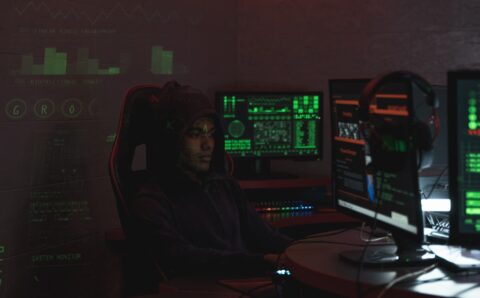 Maintaining security on both servers and databases is a matter of utmost importance in the corporate world. In recent years, the number of global cyberattacks... 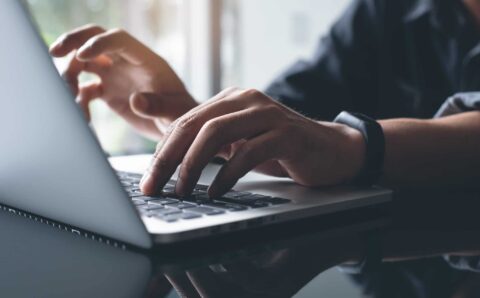 The Surprising Things that will Damage your Computer 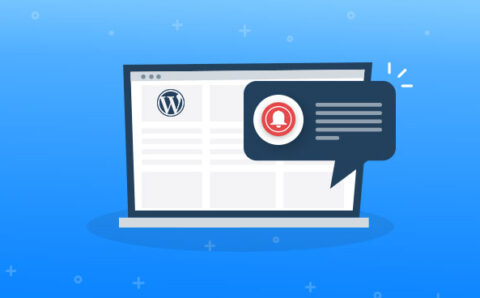 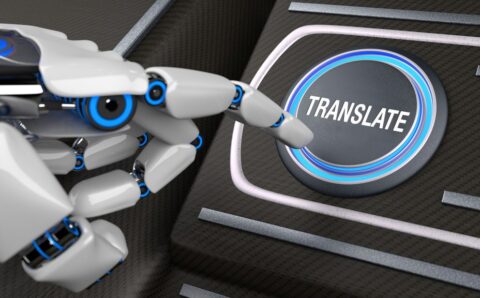 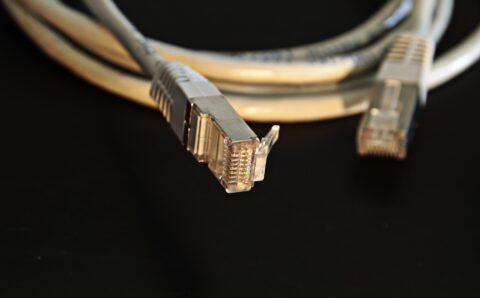