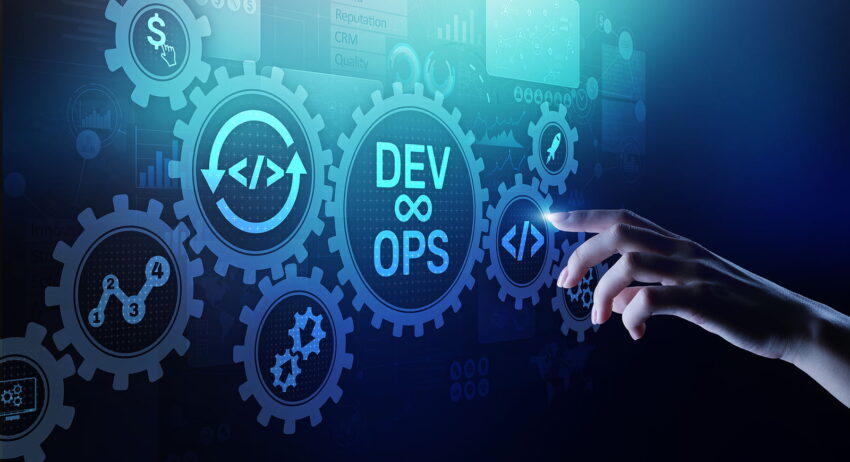 In the latest times, we see that the organizations are highly involved in developing the applications at a higher pace. All they need is the right technology to get the business outcomes within the given deadlines. DevOps has become a solution, an organizational-based approach for the rapid development of applications, and also keenly helps in maintaining the existing deployments as well. DevOps is a combination of the development and the operations team. Hence, DevOps is an emulsion which is concentrating on maintaining and running the applications efficiently during the development process of an application. DevOps has got multiple advantages making itself unique from the other technologies and has gained popularity within a short span of time.

You all might be aware of Salesforce which is one of the popular companies that helps in the deployment of the software on a given web browser. It makes use of cloud computing services for the delivery of programs with a stable internet connection. While working on this process, many issues have been identified that the developers have never come across.

In traditional times, once the software is built by one particular team, it is handed over to the other team for the running and maintenance of this software. With the implementation of SaaS – software as a service model in the organizations, all the departments have started interacting with each other, thereby bringing up a solution by establishing communication with all the teams available. Later on, the uptime is considered one of the most impacted problems for the customers along with the operation teams and the problem has impacted the developer’s team as well. DevOps Training helps you attain the knowledge and skills required to become a professional and prosper in your career.

What do you mean by DevOps?

DevOps is the term that was coined by Patrick DeBois in the year 2009. Most of the people have been thinking that DevOps is considered a function of an organization which it is not actually. DevOps is referred to as the mindset of how the organization will work and operate. High importance needs to be given when the software application is being built and the operation is being processed on.

Thinking practically, it is observed that all this is not happening. Personally, I see many businesses which hold the department called DevOps which is considered a mediator between the operations and engineering teams. It is better to merge these teams rather than connect two different departments.

There is no chance that the one who is running the software will be the same person who has built it. It is rather essential that you look into the requirements of the operations within the overall engineering process, rather than thinking and getting worried about the application building and processing. The software that you are building needs to operate well and has to deliver customer satisfaction, which is possible only when all the required elements are identified and built to implement it and ensure flexibility.

1. Handling and running the business smoothly:

Two different teams like the engineering team and operations team will not have proper communication which might lead to issues. Adding another third-party team could be a problem as well. It is important that you simplify the department as per your requirement to avoid frustration, eliminate complexity and reduce the time utilized.

2. Make sure that the system uptime is maintained:

The operations teams are involved in identifying the problems, and detecting where the problem has occurred. It is important to check the risks and problems by them to ensure that the larger system is not affected. They also make use of the monitoring tools, and may also reach out to the IT team for support. They also interact with the customers to gain a clear idea of where the system is going wrong or where the application is going wrong. This is considered time-consuming which is unreliable, with most risks involved in it. This will affect the SLAs (service level agreements). It is important that the uptime is maintained and all the concerns with respect to the operations have been identified within the start itself without disappointing the customers.

Nowadays, we don’t find many engineers who are actually concentrating on how their ongoing operations are being performed and they are not building the applications as per the requirements. They are just considering it as a simple task because it is not their problem. The mindset of a DevOps team assumes that it is their problem. If you receive any sort of call stating there is some issue in the middle of the night, you will be responsible and take all the necessary measures that are required to stop it from breaking if you are a part of the DevOps team. This makes organizations more reliable and stable by developing reliable applications with greater flexibility and traceability.

How do you learn through experience?

We have been Working on the project and also realized that there is a downtime identified in the multi-tenant environment. This is a risk as the system would be down for everyone impacting many thousands of users.

To perform the transition using the DevOps philosophy, we need to first create a DevOps team that acts as a mediator between the operations and the development teams. Before merging these teams into one, it is important to know about our experience on how we handled it.

1. Allocating the right people in the right environment:

Most of the organizations have been treating operations teams in a different way than it usually has to be. Some of the digital native businesses have started to employ software engineers or who have the sound technical knowledge and also skills in DevOps functionalities. In order to attain effective DevOps teams, the organization has to invest in hiring professionals who have specialization in the operations part and who are also upskilling themselves to their existing updates to build innovative software.

2. Develop a change in the mindsets:

It is important to develop a mindset that the operations and the development teams will work together. They might meet up in the middle or in the beginning with the same intention to develop a reliable application.

Any transformation that takes place would involve an investment of money and time. Instead of assuming that the application is working fine, assume the challenges that might come up and work accordingly which will add some value to your organization.

A simple logic behind improving the maturity level of your business is to move towards DevOps technology. The whole of the world is being involved in utilizing DevOps for the business and ensuring to meet the outcomes within the given deadlines. If you work on DevOps, you will be able to create amazing products with faster releases and updates along with more things that are aligned and professional, making all things work as expected. Hence it is important to do it right as it will be a benefit not only for the end-users but also the business organizations. 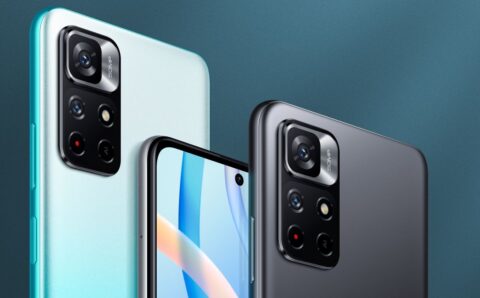 Buying a new smartphone is exciting, so getting damaged is a reality many people avoid. However, it's a good idea to have a plan in... 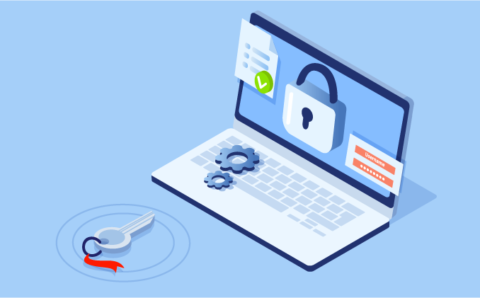 7 Ways To Secure Your Online Data 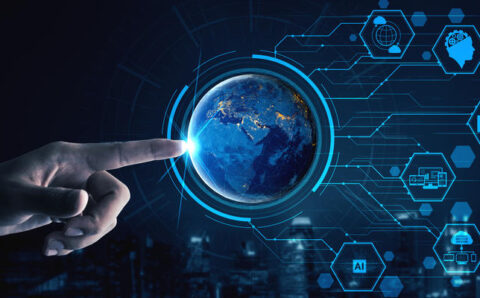 What is IoT Devices? Definitions & Types 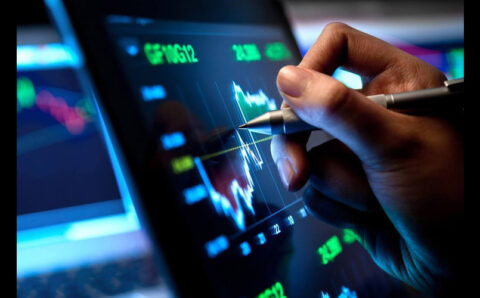 Benefits of using a trading platform for cryptocurrencies 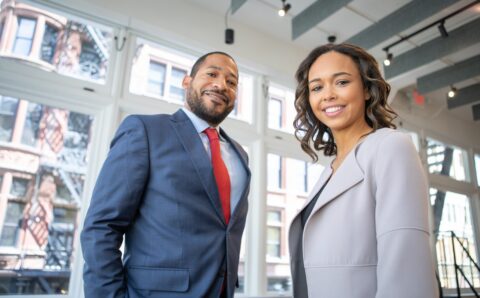 7 Reasons to Hire Tech Consultants in 2023