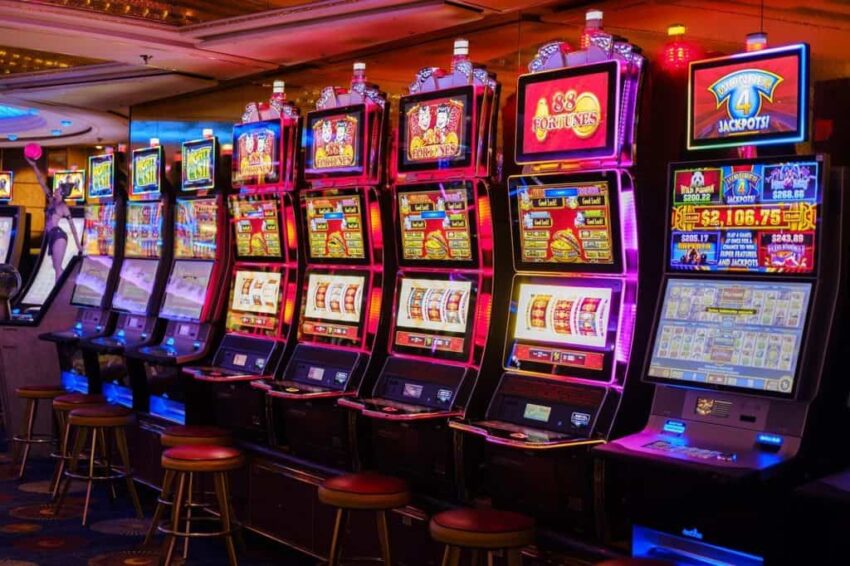 When you visit the best slot sites and online casinos, you’ll find hundreds, if not thousands, of slot machines to pick from. As the casinos don’t develop their own games, the question arises about where they originate. Slot machine service companies fill this sector. Numerous slot developer companies swarm the online gambling business, making games for both virtual and physical casinos – play now at www.ukonlineslots.com.

Some are modelled like traditional fruit machines. Some of them specialize in innovative, feature-packed slot machines. For some, the focus is on slots that can be played on a mobile device. The top slot machine manufacturers often provide a wide variety of games. We’ve made it our mission to uncover and highlight the best online slot sites available to gamers in the United Kingdom. NetEnt, Microgaming, Playtech, and Big Time Gaming are among the industry giants.

An Isle of Man company, Microgaming has been around since 1994 and is most well-known for its progressive jackpot games (such as Mega Moolah, WowPot, and Major Millions). Over £1 billion has been won from their jackpot slots! Mega Moolah, a progressive jackpot slot machine from Microgaming, has the record for the biggest payout in Guinness World Records history, at an astounding €18,915,872.81.

NetEnt has become the leading slot supplier in the world, and its games include the wildly popular Starburst, Dead or Alive 2, and Gonzo’s Quest. Started in 1996, they are known for their visually stunning slots that typically include cutting-edge bonuses.

In 2019, NetEnt technology was used in more than 58 billion online game transactions. This shows how popular their games are. In addition, they have 200+ different slot machines to pick from.

Over the past several years, the introduction of the Megaways game mechanism has been the most significant development in online gaming. This incredibly significant gaming engine is provided by Big Time Gaming, a slot supplier based in Sydney. Bonanza Megaways is widely credited as the game that sparked the Megaways craze. Extra Chili Megaways and Who Wants to be a Millionaire Megaways are only two of the many BTG-produced game shows.

However, BTG isn’t resting on its laurels. BTG originally developed Megaways; however, they have outsourced the technology to several other developers, who have all put their own unique spin on the concept. In addition, they have introduced the Megacluster and Megaquad gameplay systems.

Playtech has been making slot machines for over 20 years, and you can find their games at hundreds of online casinos and slot sites. Their visually impressive and feature-packed Age of the Gods series has brought them the most fame. The games take their inspiration from Greek mythology and folklore and provide players with the opportunity to win life-changing amounts of progressive jackpot money.

While they continue to make games for land-based casinos, they now provide various online slot machines. Many of their slot machines in Las Vegas have been updated for virtual play. 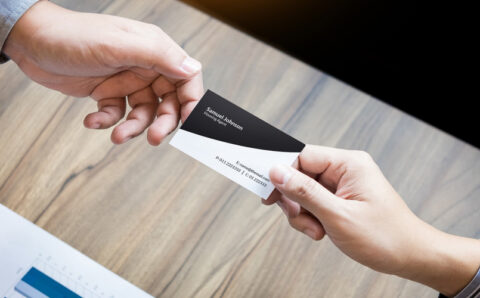 Things To Consider To Make a Good Name Card

Sharing business information with prospects and customers is a significant marketing strategy for small businesses. A good name card design will make a big impression... 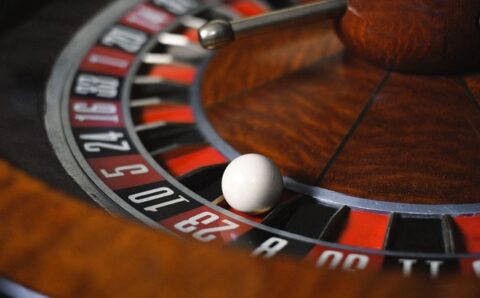 How Can a Slot Game Be Licensed for UK Casinos?

How Can I Play Online Slots And Pay By Mobile? 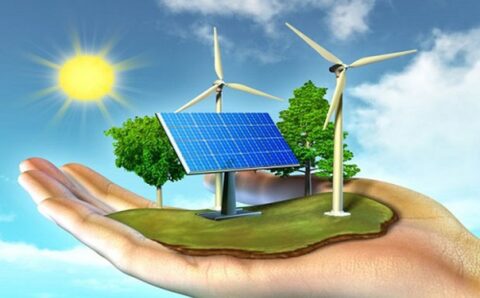 How to Set Up a Renewable Energy Business for Success 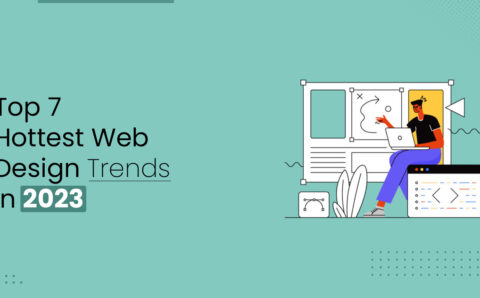