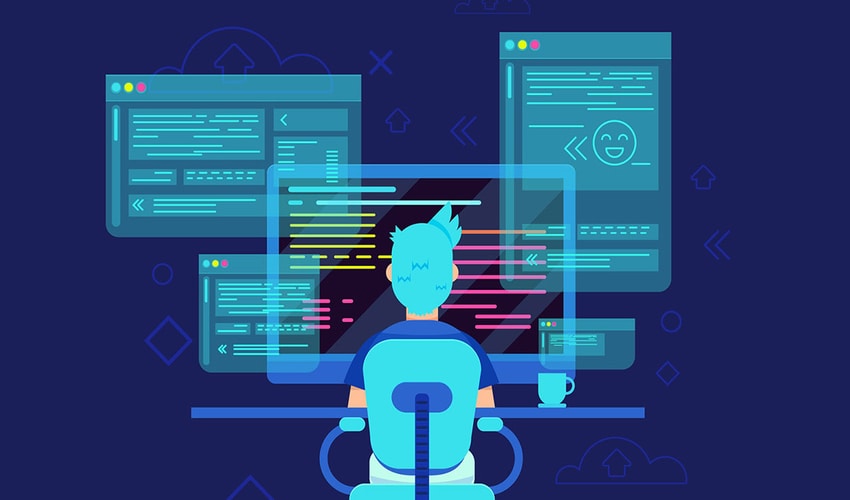 According to the data statistics presented by IFLSCIENCE, almost 90 percent of the data that exists in the world today has been created in the last four years. It is also stated that ever since 2016 the internet population has grown by a significant percentage and continues to grow and as of now, there are now over 3.7 billion people on the internet. The article further goes on to claim that 2,657,700 gigabytes of data is produced by the United States alone. This denotes that with the proliferation of technology and digitization, the data generation has increased which provides unprecedented convenience to the users across the world but also makes the organizations and institutions more vulnerable to data leaks and cyber-attacks. As the world clock rotates, large quantities of data are exchanges via various devices and applications, and across different networks. Even though this provides endless opportunities for growth and innovation in many industries, it also creates an unfathomable threat and risk to entities generating data. As a consequence of bulk data production, cyber-attack prospects are triggered for a security hack on the system or a data breach for malicious purposes by gaining access to the applications or system network. Hence pen testing companies are vital in combatting the security breaches and malicious attacks, and essentially saving millions of dollars for companies.

Hackers across the world continue to steal large amounts of data for malicious purposes, and millions of dollars from vulnerable companies at an alarming speed. Every day there is a headline for a new cyber-attack that left the company reeling. Thus, the goal of pen testing companies is to assess the security system of the organizations, and identify any weak nodes or vulnerabilities before hackers exploit them for nefarious purposes. Penetration testing simulates a real-world attack on the company’s system to assess the gaps and security and provides recommendations on how to address them. In a typical penetration test, there are five stages that involve recon and information gathering which essentially includes collecting information about the prospective target.

These stages create a staging ground for the testing activity and is a prerequisite for developing the attack plan. Following this stage, a series of multiple scans are conducted on the system to evaluate how it responds to the security breach attempts and the detection of vulnerabilities and weak vector points in the infrastructure determine the next step in the action plan. Once all the information has been gathered, the pen testers use various web application attacks on the system to exploit weak nodes and then make an effort to emulate the scope of the damage which can be done by actual malicious attacks. After these stages, the testers attempt to maintain a constant presence in the system and imitate an advanced level persistent attack for further assessment. Finally, once the planned attack activity is complete, all traces of the hackers and their attempts are mitigated to maintain anonymity. A comprehensive and detailed report of the engagement with in-depth analysis is also shared with the organization to improve their cybersecurity. 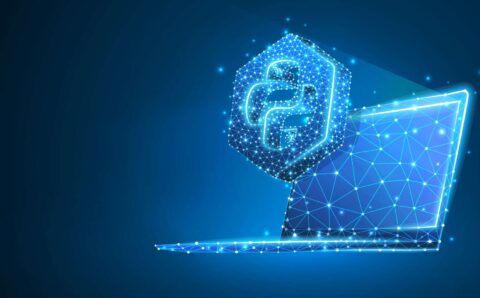 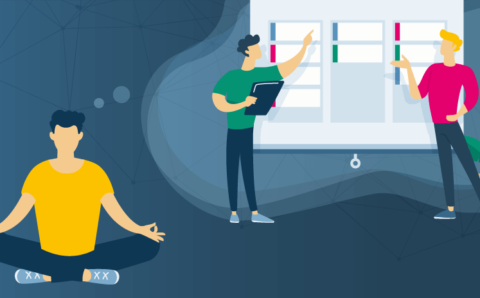