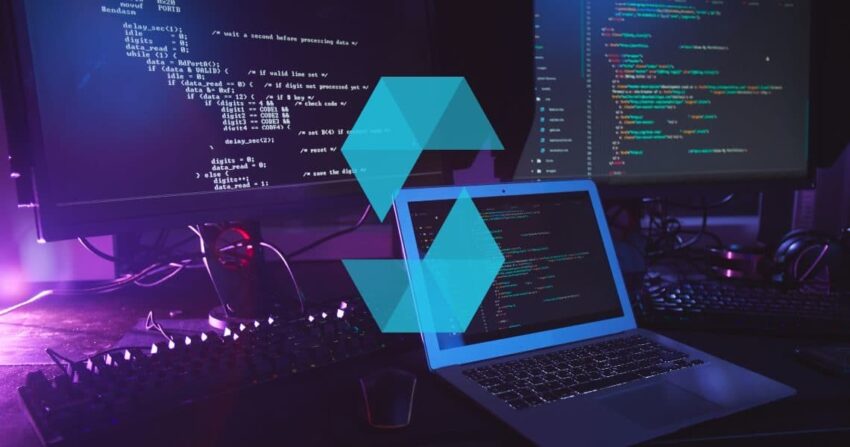 The burgeoning area of blockchain development is permeating every sector of commerce. According to an estimate by BitcoinWorldwide, there were more than 300 million bitcoin users worldwide as of December 2017. That comes up to 3.9% of people worldwide holding cryptocurrencies. The number of bitcoin enthusiasts and businesses establishing their own coins is rising.

The definition of blockchain development

The process of generating blockchain applications is called blockchain development. On top of the blockchain platform, it entails the creation of several apps that users may use to store and securely transmit data without the participation of other parties. Blockchain technology was initially mentioned in 1991. But Satoshi Nakamoto, who wrote A Peer-to-Peer Electronic Cash System in the Bitcoin whitepaper, invented it in 2008.

A cryptocurrency like Bitcoin (BTC), which functions as money and a method of payment independent of any one person, company, or institution, eliminates the need for a third party to be engaged in financial transactions. It is available for purchase on numerous platforms and is given to blockchain miners as compensation for their efforts in verifying transactions. You need to have a bitcoin wallet in order to utilize your Bitcoin. Your bitcoin’s private keys are kept in wallets and are inputted during transactions. Bitcoin is a widely accepted form of payment for goods and services at many businesses, shops, and stores.

Since then, cryptocurrencies have drastically changed, and there are now more than 20,000 of them on the market.

The top programming languages for blockchain

The famous Java language will be the subject of our first in-depth examination. Over nine million developers use this programming language, making it one of the most popular overall. Java was first released in 1995, giving it 25 years of programming expertise. Java is an object-oriented programming (OOP) language, allows programmers to create interactions between objects. The programmer defines the objects by giving them a data type and structure, which is another aspect of OOP. The developer also assigns the data its functions.

Due to its extensive history, this programming language has been essential for the growth of the internet and is also frequently used for blockchain development. Using the technique where each block produced is tagged with a “hash,” it may be used to generate blockchains that are interchangeable. This implies that it is impossible to alter the contents of a block once a transaction or update has been validated.

With more than 9.7 million developers worldwide, JavaScript has a sizable development community. It is very simple to comprehend and will enable anyone to enter the market quickly. It is also a wonderful language when a firm is expanding and has to scale up.

The process-oriented C++ language was developed into the object-oriented programming language C++. This also implies that the fact that C++ and C+ have various orientations is the main distinction between them. One of the characteristics offered by C++ is excellent control over the memory and storage used by the blockchain. Although it demands a lot of labor and cooperation from miners, it is also excellent for managing the chain’s resources. C++ is excellent for scalability since the language offers excellent resource management possibilities.

Comparing this programming language to the giants of Java and JavaScript, it is very young and has a small community. There are roughly 200,000 active developers using the language. Solidity is a contract-oriented programming language, not an object- or process-oriented one.

Although this language is built on contracts, it has a lot in common with other programming languages like Java. Functions, variables, and classes for the functions are commonalities between the two languages.

For someone who is familiar with programming in general, solidity is rather simple to understand. The language’s creators also provide explanations of how the code functions.

Python was created with the intention of creating a simple-to-learn and use programming language. When it comes to the creation of apps, the language is quite well-liked—it even ranks among the top languages.

The language has historically been quite popular for creating servers and apps, but it has turned out to be a great tool for creating blockchain applications. It is particularly beneficial for creating decentralized applications and smart contracts. These are the two items that are rising in popularity.

The community is important and includes open-source support, indicating that members are actively working to improve one another.

Elena Garner is a Web 2.0 and Web 3.0 developer with 6 years of industry experience working with Fortune 500 companies. In her spare time, she enjoys contributing to the industry with information about technology, cryptocurrencies (particularly bitcoin wallets), Blockchain, and so on.

This is a very hard subject to answer given that there are a lot of other technologies that are even more astounding. The use of... 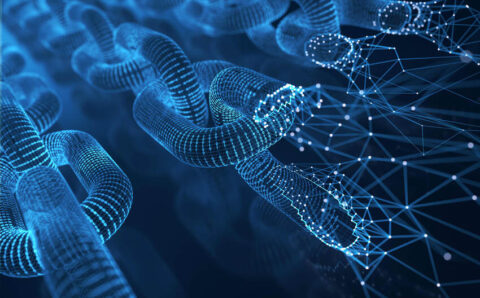 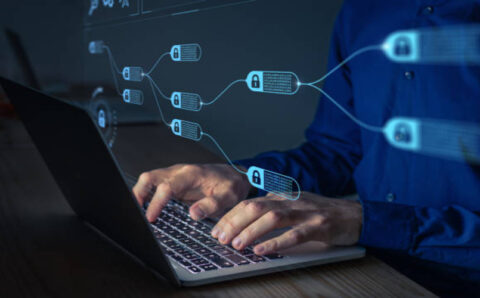 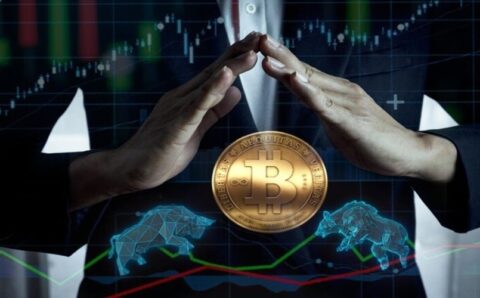