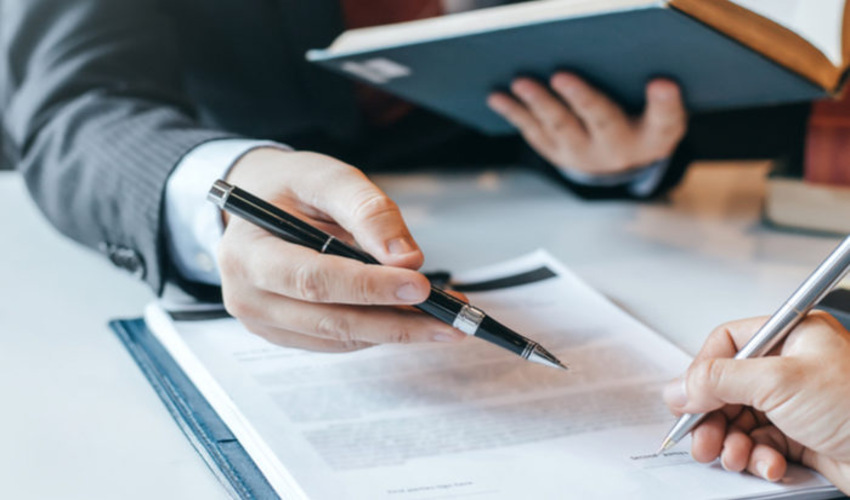 When a near and dear one is arrested often, the aftermath could be intimidating and perplexing. The topmost concern is to find out if bail is possible to get him home. Bail decisions are made only during the upcoming bail hearings. However, you should not delay contacting a bail bondsman about posting bail. It is crucial to retain an expert agent so that the entire process of getting the bond and releasing you or your loved one is possible seamlessly without any hassles.

You may be worried about the bail amount, but the court depends on several key parameters to come to that decision. Remember that the bail is taken as a surety that you or your loved one will attend all court hearings whenever necessary. Here are the key factors judges may take into account when determining the bail amount in the event you are accused and arrested for an alleged crime.

Nature of the Alleged Crime or Offense

Different crimes will necessitate different bail amounts, as per stipulations of the Federal and State governments. Moreover, specific jail rules and regulations are considered while determining the bail amount. Severe crimes may demand higher bail than minor offenses. For example, you may have to pay a much higher bail when arrested for a crime such as murder than for a misdemeanor such as DUI. Sometimes, severe offenses may lead to bail denial. You may contact reputed and trusted Castle Bail Bonds for perfect solutions.

Past Criminal Records if Any

If you have a clean criminal history, you can hope to get a lower bail amount than someone with an extensive and active criminal record. Judges will consider the severity or seriousness of the past felonies and if you were judged guilty. Individuals on parole or pending warrants in some other jurisdictions may have their bail plea rejected.

A judge will consider the wealth and employment status of the defendant when determining the bail. If you have dependents and a stable job, you can get lenient bail since you do not have too many reasons to stay away from court hearings. According to Forbes, often judges fix an arbitrary bail amount without considering the defendant’s capacity to pay it. In such circumstances, underprivileged people, or those who cannot arrange thousands of dollars, have to be in jail for days or even weeks or more. An experienced bail bondsman can come to your rescue. You need to contact him at the earliest.

Record of Court Appearances in the Past

The chief reason for the bail requirement is to ensure that you are present at the court hearings. Somebody with a past record of missing court dates may get no bail or at the most, a high bail amount. A judge will not wish to grant bail in the event the accused tends to avoid court hearings, as per records.

Menace to the Public

One of the most crucial parameters impacting bail amount is if the defendant is a menace to the public in general. If the judge feels you may pose a threat or safety risk to others, witnesses, or victims, he may reject your plea. Persons with alleged serious crimes such as violence or sexual assault may be considered hazardous to public safety. The judge will stay away from granting bail in such cases.

In this digital era, many jurisdictions use computer-driven algorithms for deciding bail. All details about the defendant, like criminal history, age, past charges, and past court appearances are directly input into software that helps to determine the recommended bail. The judge is expected to review the bail in such a case and consider other parameters for determining the perfect bail amount for the accused and arrested person.

Hair glorifies the personality of a person. It is very important to take care of your hair. Good hair is a sign of good health.... 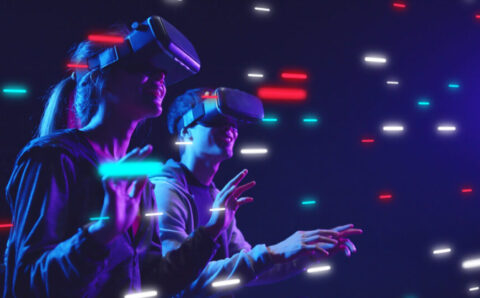 How Will the Higher Education Industry Adopt the Metaverse?

6 Things to Consider When Hiring a GhostWriter 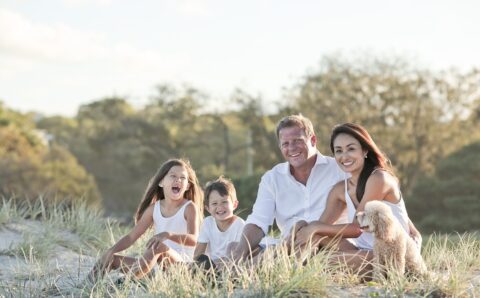 6 Ways to Help Your Family Thrive and Be Happy