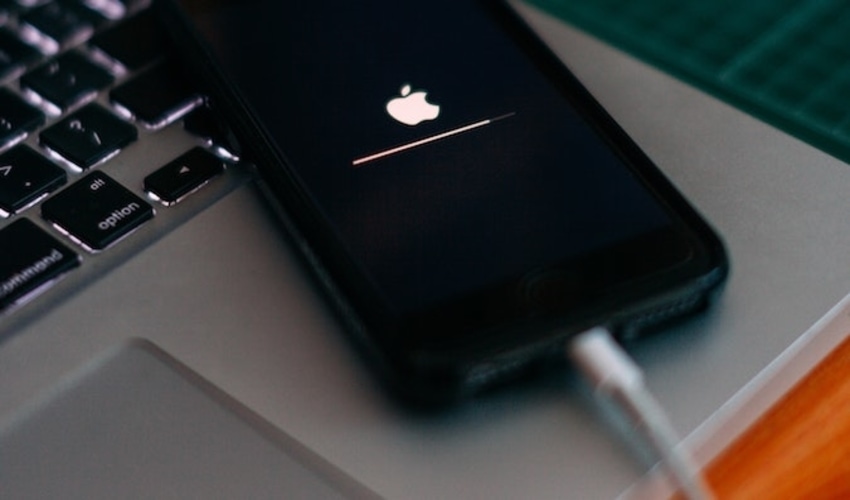 If you have been following the news from the mobile world then the buzz around the iOS 14 update might have surely reached your ears. In its latest Apple Spring event 2021, the tech giant has said that it would be launching the iOS 14.5 update on 26th April (which is live as we write this). The iOS 14 update has given some sleepless nights to the digital marketing world. If you are a Digital marketer then probably you might have searched the internet to get more info on it to know how it affects you and the space of digital marketing near me by now. However, as you are here this means that clarity has not struck you yet.

Nothing to worry about as we are going to talk all here from the iOS 14 update to how the Digital marketing sphere is gonna be affected by it. Well, the biggest challenge in front of the digital marketing world is that the advertisements would be getting affected by these updates. Especially the highly targeted advertising business that garners billions of dollars in revenue. To understand this in-depth let’s first start with the basics of it all. That is picking things one by one and accessing what’s the effect. Let’s get underway.

Before we get to know the iOS 14 update it’s important to know about the IDFA (Identifier for Advertisers) as it has an effect on it. Basically, IDFA is an ID (Identification) used by mobile devices with iOS as an operating system to target and deliver personalized advertisements to the users. The IDFA is shared with the advertisement platforms like Facebook, Google, etc, and the mobile measurement providers (MMPs). This helps them to highly specify and target the advertisement to the audience like the in-app advertisement.

The Update and Its Affect

The new update that is iOS 14 is going to change the way of accessing the IDFA. That is there would be an opt-out approach that is been focused on. Let us explain this with an example. Suppose you install an app on your Apple iOS device. Once this app is installed it would show you an option to opt-in for allowing the app to access your data. You would say that is a normal thing right? Here is the catch. The pop-up reads that your data would be utilized to send the personalized advertisements to you. Further, this also highlights that your data would be shared with 3rd party as mostly in-app advertisements are from some brands offering certain products or services.

When this pop-up comes it’s obvious that most of the users would prefer to opt-out rather than opt-in. The reasons are simple we all know how annoying the advertisements are secondly no one wants to risk their privacy. By default, the update would set the option as opt-out which means the user has to give consent and opt-in. This means that while the users are given more say the advertisement and digital marketers have got a punch as in-app advertisements are a big source of revenue.

Having seen what the update is and how it impacts things in an overall way it’s now time to look at the effect on digital marketing with a bit of depth.

Thus, digital marketing and advertisement agencies face a kind of blockage from Apple’s move. Though the efforts are being made by Facebook and Google to mitigate the damage that the update can cause to their advertising revenue the marketing domain is still in instability over this.

The Battle of Giants

While concluding this one we want to make you aware of the battle of the big giants that is behind this update. Facebook, Instagram, and Google are the biggest beneficiaries of app-based advertisements. They generate billions of revenues through their advertisement-based model. Apple which does not has much to lose is using its dominant position to pull the other two giants down. Thus, behind the effect on the advertisements and marketing lies the big politics or business rivalry. It’s obvious that the other two giants won’t be stepping back but it would be interesting to see that how this battle heats up in the near future.

Hermit Chawla is an MD at AIS Technolabs which is a Web design and Development Company, helping global businesses to grow by WordPress design company. I would love to share thoughts on Social Media Marketing Services and Game Design Development etc. 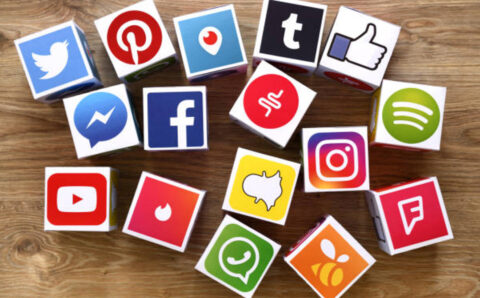 How Is Social Media Changing The World?

Not millions but billions of users are accessing various social media platforms every day, to stay connected with their loved ones and be aware of... 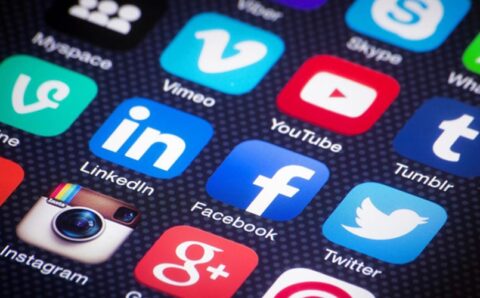 How Can A Hashtag Aggregator Help Your Business Thrive In Digital Marketing? 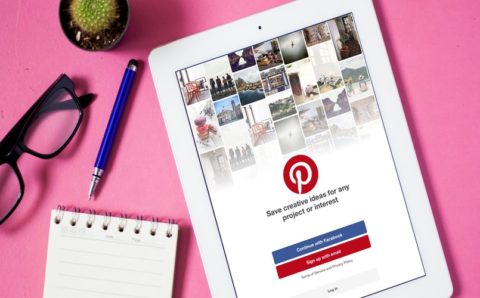 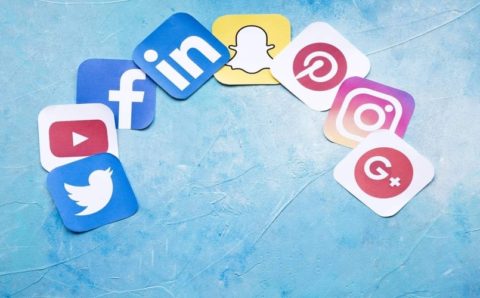 Social Media Marketing: Importance and Value to Grow your Business