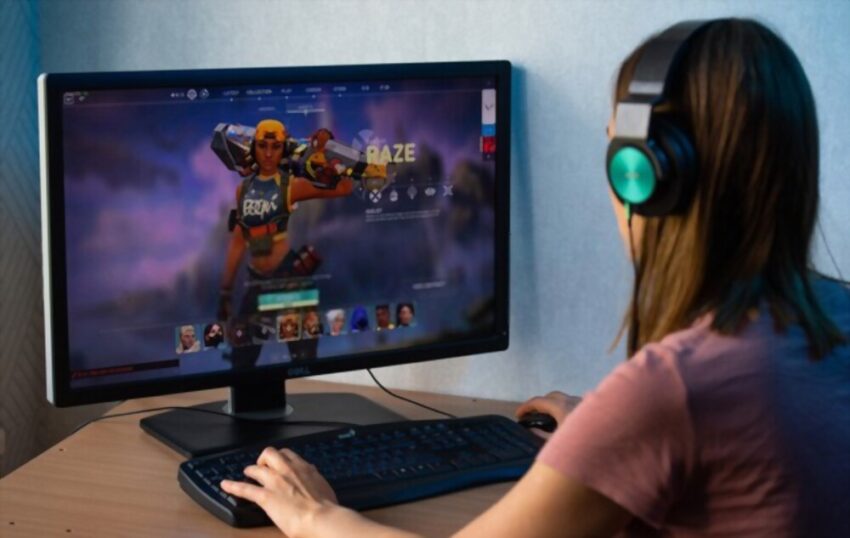 There is a difference between developing mobile games and apps. Game development usually requires a virtual environment with objects and backgrounds which are virtual too. To make games go to this website, developers need to be equipped with the right technology and devices to effectively produce demanded results. They should provide the players with experiences close to reality, the gameplay experience should be fun and exciting for the target audience.

Game developers only had 2D tools and engines to work with; limited experiments. However, with the introduction of 3D game engines, game developers can now learn and create better quality game characters and environment.

The following are a mix of tips suitable for beginners and advanced unity game developers :-

Begin With A Simple Project

Unity is a real-time development platform that offers many tools, functions and features. This may seem a little overwhelming for developers just starting out in mobile game developments but the first step would be to start something. Try to create a simple game without high-ended designs and functions, test it out in the open market to see how the crowd responds.

Unused objects in the system memory usually pile up as a collection of junk. This affects the overall performance of the game and hence, needs to be removed from the system memory. This is evidently seen in mobile phones with outdated or defected hardware and power source.

●       GetComponents :It the collection is unused when a function calls then it alerts the garbage collection

●       String Concatenation : When a developer creates links with strings, as a result new strings are created and make their way into the garbage collection.

●       Initially creating a collection of game objects for the development of the game and later selecting the ones necessary during the entire development process.

●       Create a variety of architecture to help support the interactions of game objects; the architecture should not depend on GetComponents.

Why You Should Use a Profiler

In order to detect Memory Leak and Garbage Collection issues in advance use a profiler. This tool is readily available in Unity Pro along with third-party tools.

It carries out its duties remotely through the browser in mobiles and can test the game through it.

Expand Your Findings on Interfaces and Abstract Classes

These issues could be dealt with by a C# developer, who is well aware of interfaces and abstract classes. Game developers need to know the rules and methods to use the interfaces so that they can create a common script to prevent copies to be made.

In order for TDD to work well, it requires several tests on script and writing. This goes on in every stage of game development. The testing tools in unity provide flexibility to the developers. After a test is successfully, each developer receives a mail of confirmation

GIT is a control system filled with features and is useful for larger projects to work on, it is kept stable with the support of a layered architecture. It’s main function is to Preserve codes and text assets

Using a force text in your development as it is useful for asset serialisation. Additionally, it helps in resolving conflicts in the scene, prefabs and assets.

This feature assists developers in checking if something has been linked in scenes, assets or prefabs. It has a special ‘guide’ option to receive returns of a beneficial list of all assets in scene without iteration of all the scenes

Thoughts on Pooling and Approaches

Similar to how character designs can be remodeled to reach the demand of new ones, reusing previous secondary design is a neat trick to save time. To create every object , feature, character, component in games takes a toll on game developers, it takes too long. In order to save time and effort, reuse a bunch of assets in scenes of games. Many game developers use this approach to save time and resources. This is a smart and effective way to begin new projects too.

Learning how to create games and development is an asset. This ability is on demand in the market. Nowadays, there are millions of mobile games that are ultimately  products for consumers. It is the most probable means of communication seen in this generation and is a close second to social media.

Mobile games are a popular target for businesses to promote their brands through 30 second ads. Many players get daily items in games by watching ads, this is another popular scheme used in marketing and advertising. While some mobile games are free to play a handful are paid games. These types of games are usually promoting a special feature or gameplay that I’d different from the regular ones you see in the app store.

Sunny Chawla is a Managing Director at Alliance Recruitment Agency. He specializes in helping client for international recruiting, staffing, HR services and Careers advice service for overseas and international businesses. 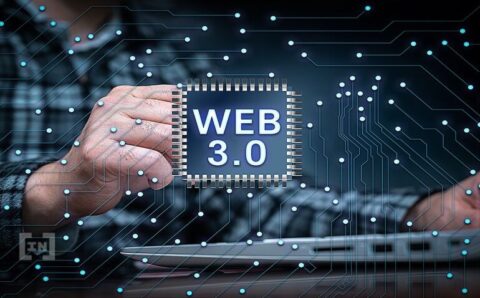 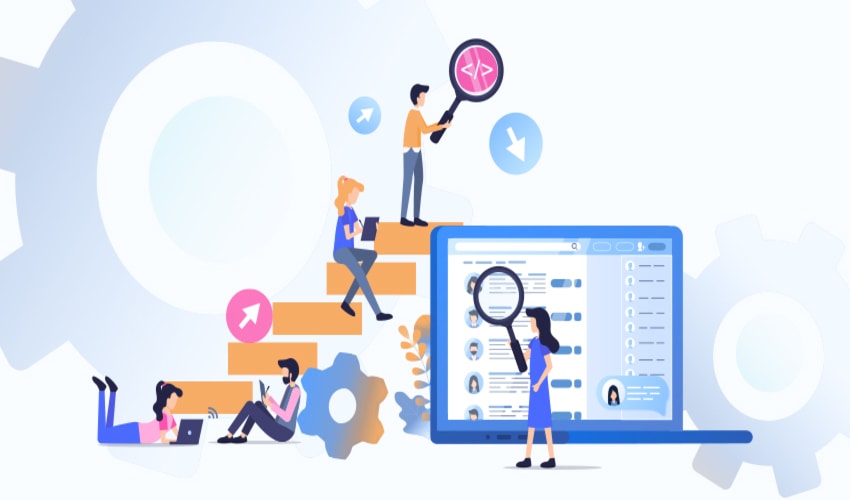 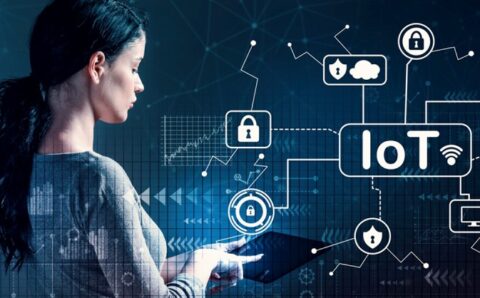 Best 25 IoT Testing Service Providers Around the Globe In 2023 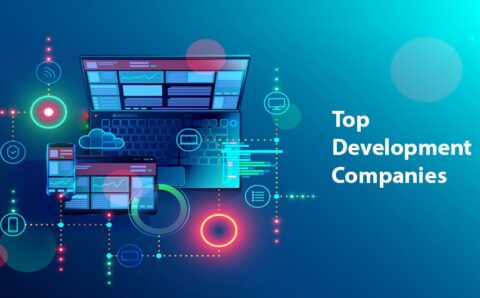 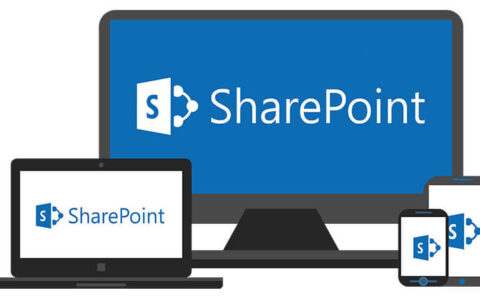