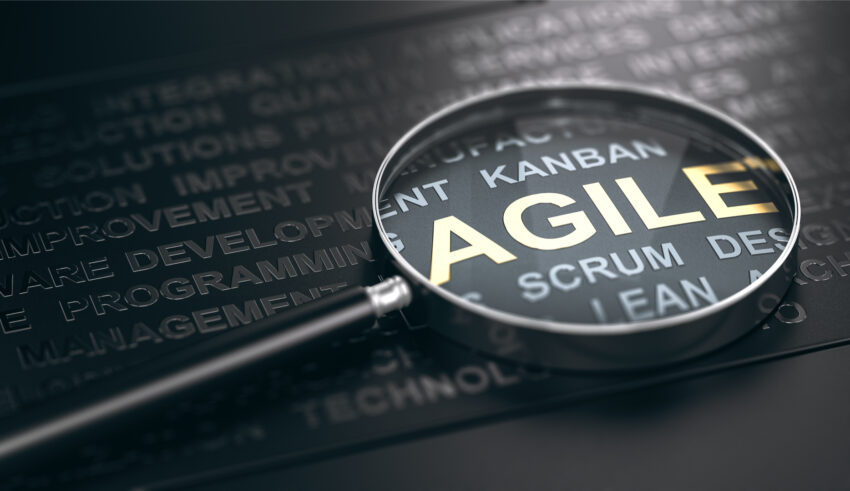 With Agile test management, the entire team shares equal responsibility regarding the testing process. A project moves forward at the right pace if testing is performed timely. Gone are the days when testing was performed at the end of the project to identify errors and bugs. With agile methodology testing is not considered as a phase anymore, testing is performed simultaneously with the development and is a continuous process. Its focus is towards collaboration so that the entire team streamlines with the latest happenings. Test management systems may help with the transparent process and their usage is highly encouraged in software development companies. With this little addition, the focus is shifted towards the team’s integration and its ability to adjust the work as per requirements. The development and testing team is equally involved throughout the development lifecycle of the project.

It helps with keeping the code clean as bugs are identified and fixed in real-time and the team stays clear about the project status. The edge it gives to developers is to add new features in an accelerated way due to which things become straightforward. Making changes or adding new features in a messy code only makes things worse and maintenance is affected in a negative way. Working through agile test management systems, the feedback process becomes effortless, as feedback loops are reduced so it also enhances the agility of the team. If testing is not performed simultaneously then the success of the system can not be ensured and no statement can be passed regarding the credibility of the features. If continuous testing is performed then it means that velocity is enhanced too.

The agile methodology comes up with its own set of benefits which increase the team’s productivity.Cost and time are saved.Following the agile methodology for testing, the documentation process is minimized.Can be customized and easily adapted as per needs.It is highly flexible and promotes communication at every stage.It becomes easy to interact with the end-user as it allows us to receive timely and repeated feedback from the user.Issues can be highlighted easily as the communication process becomes timely and meetings can be conducted comfortably.

There are different testing methods that can be followed in the Agile framework, four of them are discussed below.

This method ensures and encourages timely communication between the team and stakeholders so that everyone stays on the same page and there is no misunderstanding regarding the requirements. In BDD, developers, business analysts, and testers work together to create different scenarios.

A specific format is followed for the scenarios and it contains different information regarding it. For instance, what different situations may occur in case of different inputs, this process is referred as ‘executable specifications’.

There are three amigos in this method, customer, tester, and developer. Meetings are held between these three entities to discuss the acceptance of the system. The customer defines the limitations and problems which might occur in the system, developers propose solutions for those issues and testers verify what else may go wrong in such a scenario.

In ATDD, the user’s perspective is given the highest priority to determine the functionality of the system. This whole approach can be automated, there are also cases in which acceptance tests are written in the first phase, and then the system is built in accordance with them until they are successful.

In exploratory testing methodology, execution and designing go side by side. This testing is appropriate for the already working system and is not done separately. It is done in a chaotic way as testers explore the entire software with their testing strategy. It does not work with scripts, in fact, testers mimic user’s behavior and look out for creatives ways to break the system being developed.

There is no proper documentation process for this testing, it can happen in any way but the bugs which are identified are documented through the regular process.

This methodology is almost similar to the exploratory testing but is comparatively organized. Test charters are added as it helps testers with the process so they know what to test and where to report. These tests are performed in sessions known as ‘time-boxed.

Agile frameworks are becoming common with every passing day and it allows all departments to work together. QA and the development team work together to carry out different testing strategies to meet the work requirements. 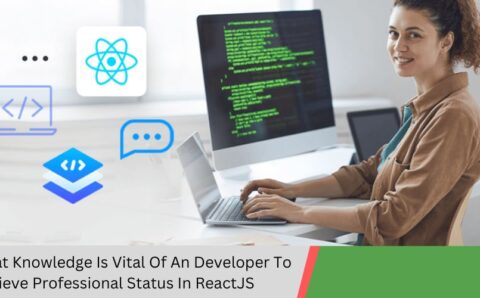 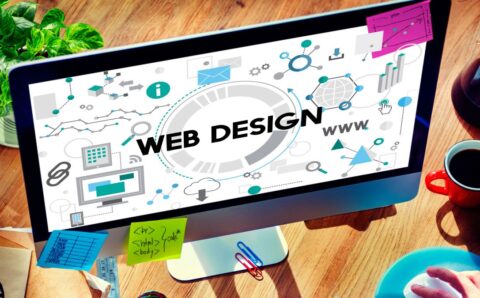 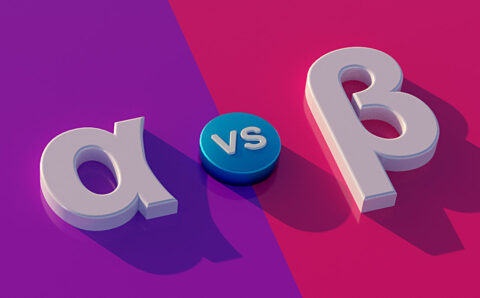 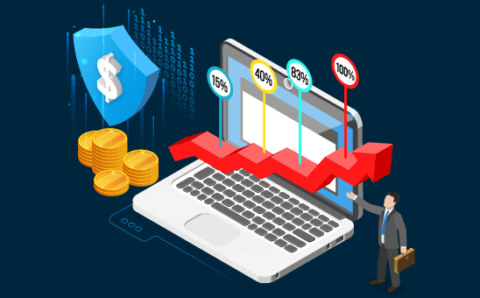 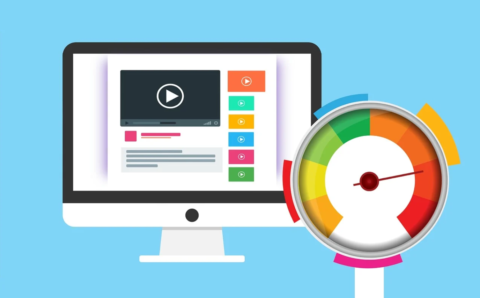