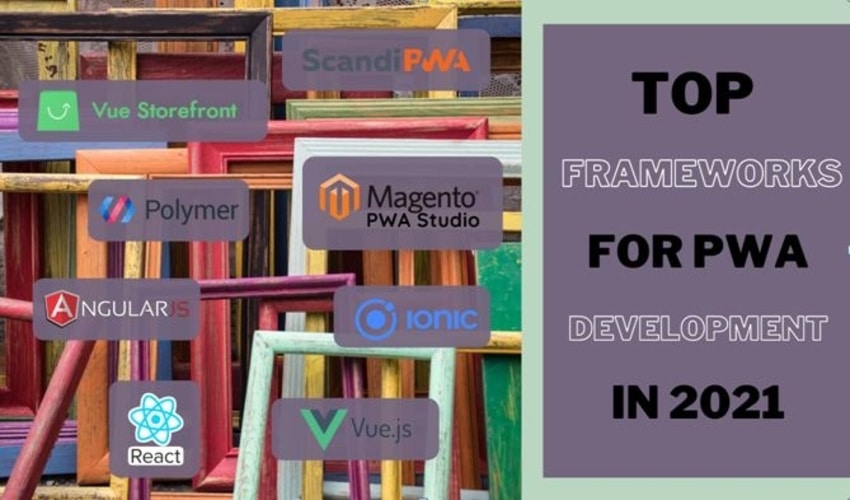 Progressive web applications are currently the next big thing for mobile sites. Taking the best of what native applications have grown to become for users, PWAs have borrowed their long-established best practices in terms of UX and UI, spiced things up with really fast page opening times, and topped it all off with the advantage of not having to be downloaded directly to the user’s device in order to be used.

All of this makes users ultimately happier with their shopping and browsing experience and leads to a visible boost in mobile conversions, making business owners more satisfied with their sites. According to the widespread prognoses, PWAs will “push” native applications into history in quite a short period of time, replacing them altogether.

But how do the two application types differ when it comes to their development? Why is it often much cheaper to build a progressive web application than a native one? In this post, we’ll introduce you to PWAs and go over the major frameworks and dev tools that are used to create them.

Both of the terms share the word “application” in their name but from a user’s and developer’s perspectives the two are quite different. For starters, native applications are the ones that we download to our devices from Google Play or the App Store. That’s certainly not the case with progressive web applications as these sites work right from any browser that the user has on their device (in essence, a PWA is a highly optimized mobile version of the site and not an application at all in the term that we’re used to).

If compared to native applications, PWAs:

The peculiarity with native applications deals with the necessity to code the app at least two times due to the fact that Google Play and the App Store have different technical requirements. Therefore, developers need to basically create the native app twice for it to fit the standards of iOS and Android. And, after some time, the app can make its way to the stores after it’s verified.

Progressive web application development, on the other hand, is based on Javascript. Again, since it’ll work in any browser, the app coded only once. Yet there’s more than one approach to its creation, including opting for a progressive framework to code the whole thing from scratch, taking the path of customizing a ready-made solution, or mixing the two. Below we’ll take a look at the options in more detail.

To untangle the puzzle of possible options, let’s go over the commonly chosen solutions by developers and development companies for creating progressive web applications.

The first solution that made the list is Angular.js created by Google. It’s been out for a rather lengthy period of time and some of the versions can be used for making a PWA. The framework is quite complex, therefore implies having ample frontend and backend coding experience to be used.

This Javascript library is available in open-source. The solution was established by Facebook and is considered among the most popular options that developers choose when building progressive web applications. This modern framework has many beneficial features, including the tactics used for organizing rendering.

Next is the open-source Vue.js framework that’s considered a good fit for bigger online retail projects although the more petite PWAs can be handled with its use too. The solution is suitable for creating responsive websites due to its well-assembled ready-made templates.

Another point on our list, Polymer, has a Starter Kit that allows modifying the provided pre-built components. It is compatible with most of the popular browsers, including Chrome and Safari, thus, is a common choice among developers.

What’s for web apps that are built with the help of Ionic, this toolkit offers many flexible components that can simplify the process of creating a PWA. It covers many vital points, including caching solutions, setting up the app’s offline mode, simple installation, among other points.

The PWA Studio was released by Magento officially, this is the set of tools that help to build a PWA on Magento (a platform that’s considered an optimal choice for large-scale eCommerce websites). Although the toolkit isn’t fully complete yet, there are many modifiable elements that developers find handy.

The ScandiPWA solution is also popular for Magento PWA developers. This theme package was released by a third party (not the official Magento team) yet has a plethora of pre-assembled elements and solutions to make use of.

Lastly, the Vue Storefront is another commonly-used kit for many platforms, including WooCommerce and Shopify PWAs. The solution is also available in open-source and is noted for its API focus.

Which of them is better?

The only truly fair answer to this question is that it depends. There are many factors that need to be taken into consideration, including the platform on which the website is based, the size of the future PWA, how experienced and skillful the developer is, and which results are expected in the end.

Going for a ready-made toolkit basically means that you’ll be tweaking the components that were created to be universal. This implies cutting out a lot of unnecessary code and building the custom parts that you need. Also, bear in mind that the toolkits are most likely not going to have ready solutions to cover all the cases of your specific PWA, thus, the kit isn’t just a drag and drop builder, there will be some custom coding one way or another. If you’re aren’t that techy in coding, a toolkit can certainly be a better option, though.

The option with plain coding on a progressive framework from the ground up without a toolkit is sort of self-explanatory. The whole app is on you which may seem hard if you haven’t built PWAs before, yet it gives you the freedom to create any custom result that you want.

Finally, the most often followed path is not limiting yourself to either of the two options and combining them instead. Such an approach leads to great results.

PWAs require in-depth knowledge and witty coding skills as these apps need to be responsive, fast, intuitive to use, and meet the expectations of users. There are numerous roads that can be taken when it comes to their development. Luckily there are many tools that you can use to create a progressive web application that’ll help improve mobile conversions!

Chief Technology Officer at Onilab with 8+ years of experience in progressive web application development, Magento migration, and Salesforce development. He graduated from the Czech Technical University and obtained a bachelor’s degree in Computer Software Engineering. Alex’s expertise includes both f 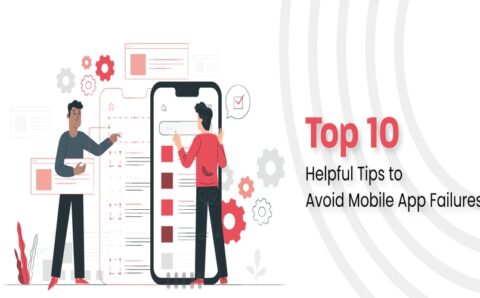 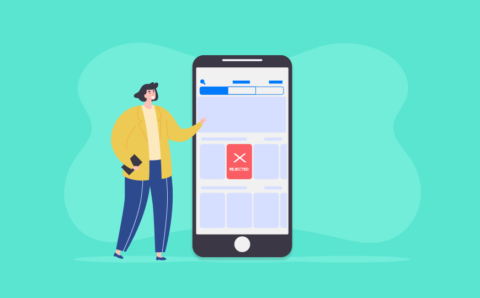