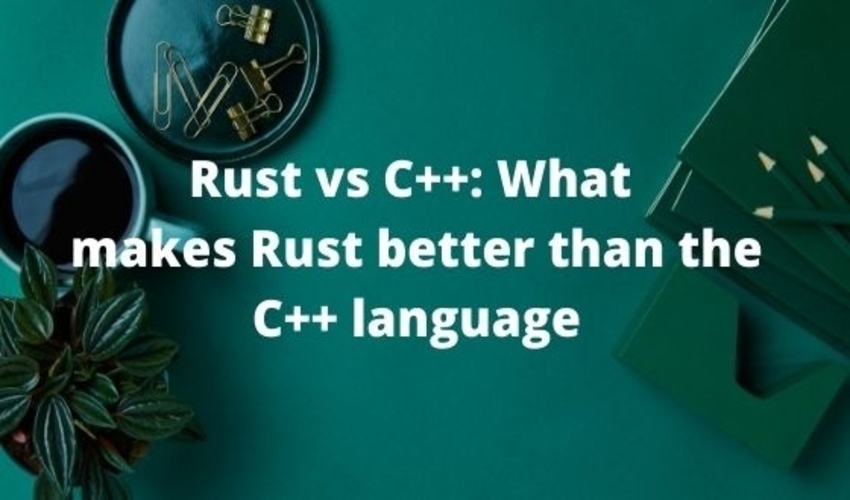 Since these programming languages compete in the same field of system-level development, the debate between Rust and C++ is a hot topic. They have steep learning curves, which means that learning them as a first programming language would be difficult. Despite the fact that they compete in the same room, C++ has a stronger base in terms of culture, frameworks, and general knowledge about its values. Rust is a relatively new programming language, and many developers are reluctant to learn it. As a result, people are curious about who uses Rust and what applications it can be used for. Let’s Start with basic details.

C++ was created with a focus on system programming, embedded, resource-constrained applications, and large systems, with performance, reliability, and flexibility as design goals. C++ programmers have a lot of power over the system’s resources and memory. It’s an object-oriented programming language that gives programmes a logical structure and makes code reuse.

Rust is a multi-paradigm programming language that prioritises performance and safety, especially in the context of secure concurrency. It is syntactically similar to C++, but it does not use garbage collection to provide memory protection. Mozilla created the Rust programming language in order to provide a better tool for designing their browser Mozilla Firefox.

However, the language proved to be so useful that many programmers are now preferring it to C++ for software development. Rust has a syntactic similarity to C++, but it is faster and has better memory protection.

Both C++ and Rust are common programming languages. Let’s discuss some distinctions between Rust and C++

Which Language Is Easier to Learn: Rust or C++?

The preceding topic touches on another issue in the Rust vs. C++ debate: which is easier to use and why. Because of the well-defined semantics and the avoidance of undesirable actions, almost anyone who uses Rust can claim that programming in this language is easier.

When trying to prevent undefined actions in C++, developers have more problems.

Furthermore, as compared to Rust, C++ is a huge ocean, with so many features and implementation choices that it can be difficult to keep track of anything. Rust, on the other hand, was not designed to be a beginner’s language. It’s a complicated system-level language, similar to C++, that helps you understand how machines function underneath the hood.

The question of Rust vs. C++ is not one that can be answered easily. When responding, there are a number of things to bear in mind. C++ is a good choice if you want a language with a lot of frameworks and a lot of support. In other situations, you might want your code to prevent memory leaks, be extremely stable, or behave in unusual ways. As a result, you’ll start learning Rust. We’ve covered all of the important aspects of Rust vs. C++  in this article, so you can decide which is better. If speed is your primary concern, both Rust and C++ are viable options.

Let’s Connect, I have more ideas & way to grow your business with #Digital #Marketing. Generating ROI

How to Allocate More RAM in Games in Windows 10?

Covid-19 and the lockdown were stressful on all of us. For a lot of us finding a means for amusement was easier said than done.... 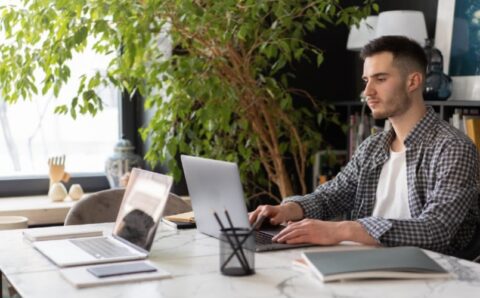 How to Create Online Notes Without Installing Text Editing Software 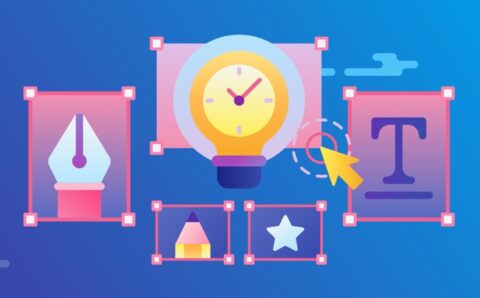 From Documents To Digital Data: How To Automate Your Financial Office 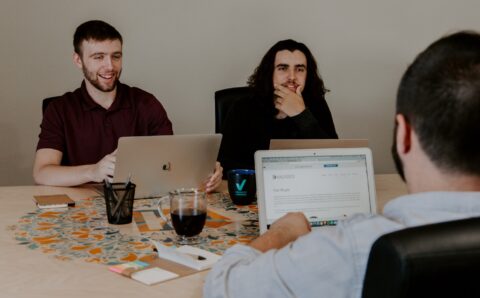 8 Factors That Contribute To The Software Development Failure